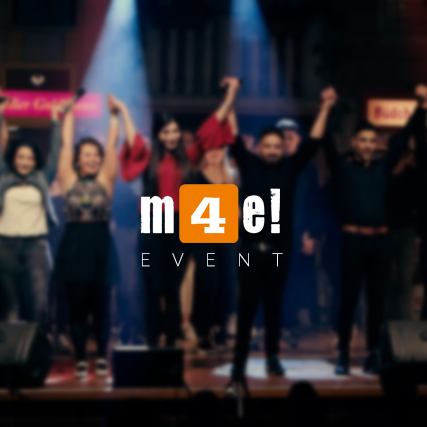 ReelHeART Festival celebrates the Culture of Film and all Aspects of Indie Filmmaking from Acting, to Script, to Screen. ReelHeART is an open genre Competition for Premieres of Film, Documentaries, Screenplays and TV Pilots from the best in Emerging and Master Indie Filmmakers and Screenwriters from Around the Block and Around The World.

This year at the Reelhearts Festival “Only Human”  will be presented followed by a Q&A session. Join a worldwide audience to watch the online premiere of our film.

Reserve an exclusive seat by registering via the link below.